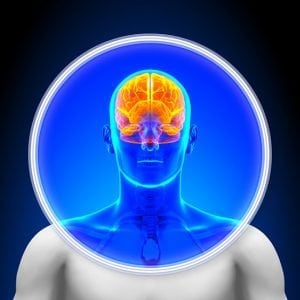 Meditation is recognised as a tool for creating mental relaxation and a sense of peacefulness and physical relaxation too. Gurus like me have claimed for many years that meditation also has cognitive and psychological benefits that continue once the meditation practice has completed. This study confirms that the benefits go beyond just relaxation.

The study involved taking magnetic resonance images (MRI) of 16 participants two weeks before the study began and then again when completed.

The study focused on the grey matter density in the hippocampus, recognised as an important area for learning and memory and its role with self-awareness, compassion and introspection.

The evidence confirms that meditation is directly and naturally changing the brain’s plasticity.

Participants practiced meditation practices every day for around 30 minutes. Everyone reported reductions in stress levels were correlated with decreased grey-matter density in the amygdala, which is known to play a vital role in anxiety and stress.

For FISU meditators who meditate twice a day for 20-30 minutes each day, and whose techniques are individually prescribed, these benefits are sure to arrive more quickly.

This is yet another confirmation that meditation has so many benefits and is now a vital part of modern day life to cope with the stress and anxiety, but of course, it is much more than just a relaxation technique. ….Rajesh Ananda

What is love? In a nutshell, love is the Divinity within you     ………Gururaj Ananda Yogi

How to feel truly whole in all our relationships