The universal spiritual self 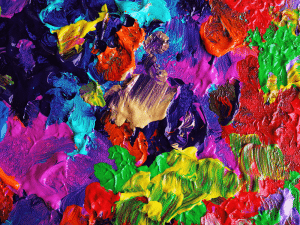 The universal spiritual self, whom we call God, is permanently silent.

Its essence is transmuted as a subtle emanation in the form of kinetic energy which through various processes of replication, combination and permutation gradually assume a more and more gross substance which science has termed matter.

These many forms of energies in various states of condensation are known as and categorised in three levels, namely spiritual, mental, and physical. The spiritual, being even beyond the sub­atomic matter, is yet to be discovered by physicists. The mental is a grouping of essential forces of an ever-changing nature at a grosser level than the spiritual and is known as soul.

The physical is known as the grosser primal atom and is also ever-changing. The latter two forms recreate, preserve and dissolve by their inherent qualities to form and reform again and again. Because of their inherent nature and changing quality, they take on their own individuality, thus creating the sense of separateness, though they, in fact, all form a continuum in spite of their graduations. All this constitutes manifestation and is confined within its laws and classified as relativity.